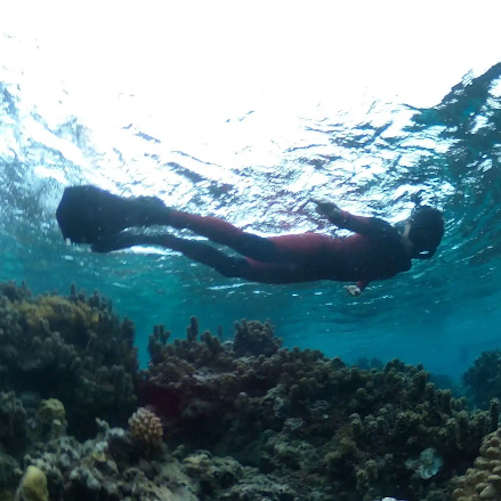 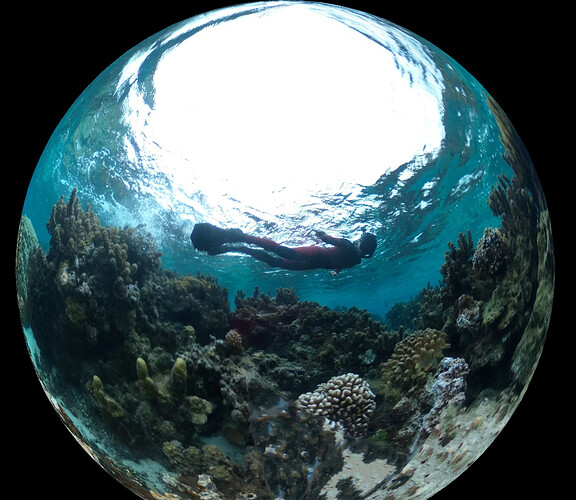 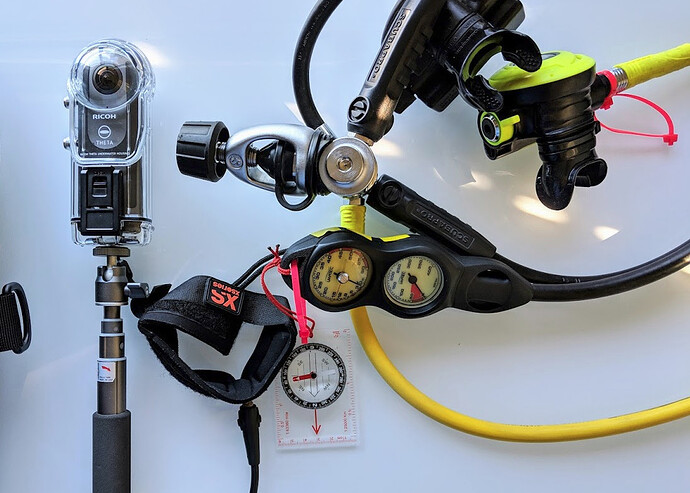 For recreational and scientific diving. 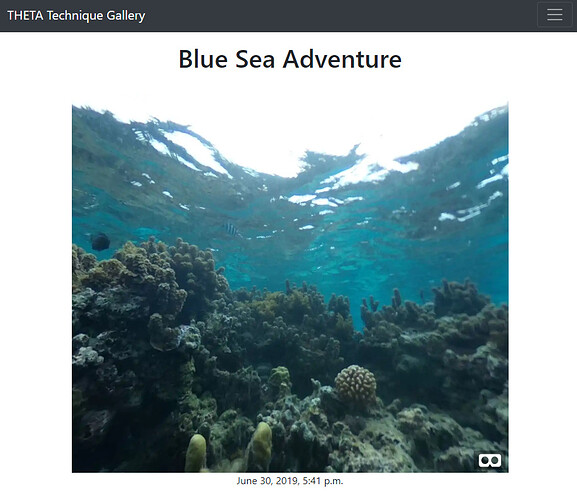 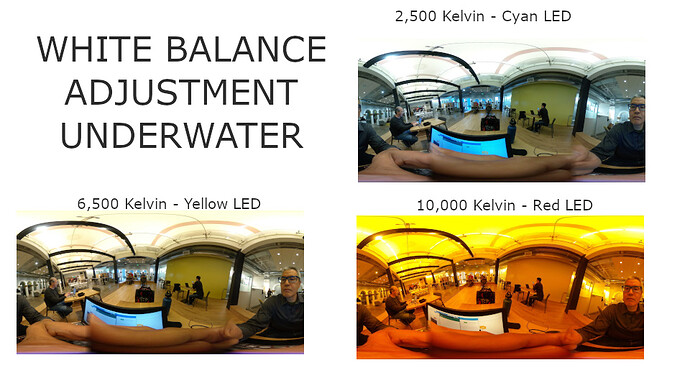 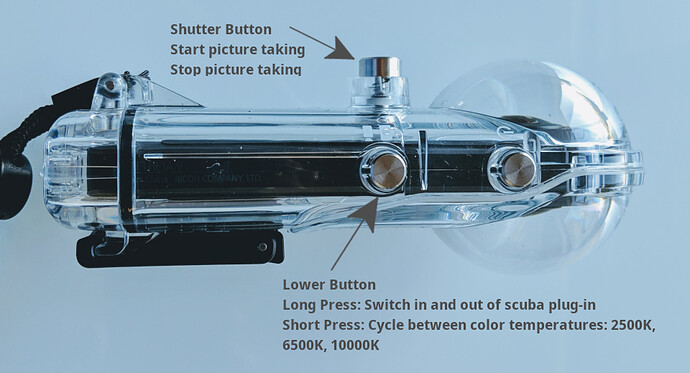 Short-press lower button on side to cycle between different color temperatures. 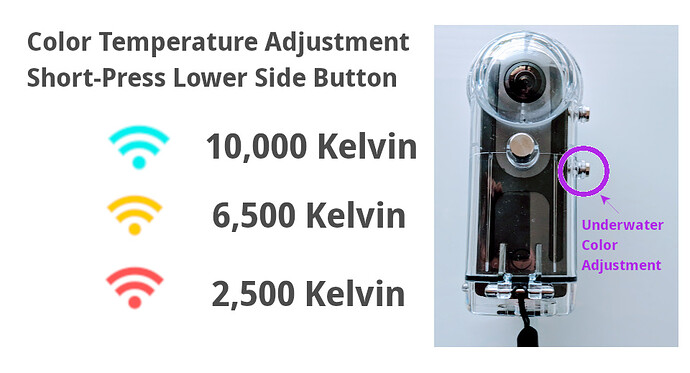 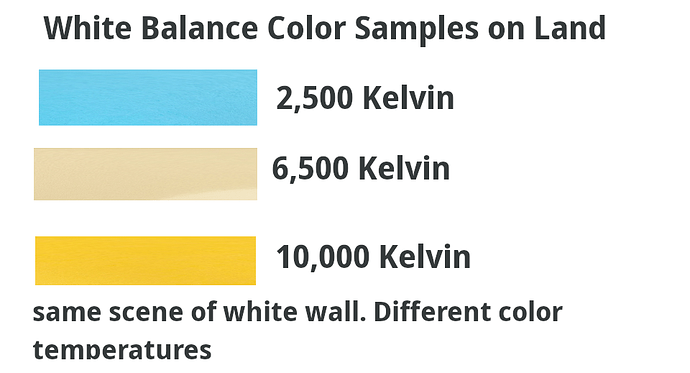 Cannot use Wi-Fi button when the THETA is in the underwater case. This prevents the camera from being put into self-timer mode. You can use this plug-in like a self-timer and discard the pictures that you don’t want to use.

Option for aesthetics. Not needed for scientific analysis. Per frame adjustments to enable greater control of white balance. 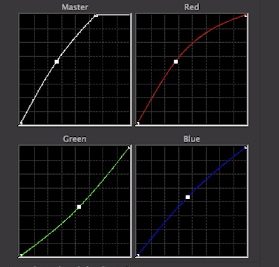 Thanks to the student researchers at the Santa Barbara Coastal Long Term Ecological Research site for providing product requirements and testing on their own time. Also thanks to the American public for funding the National Science Foundation (NSF) and to the NSF for funding the Long Term Ecological Research (LTER) sites which not only provide valuable scientific data to the public, but also inspires future scientists to understand our planet. 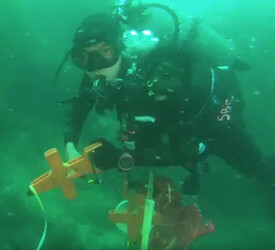 I am resubmitting the plug-in with pre-set Color Temperatures as follows: 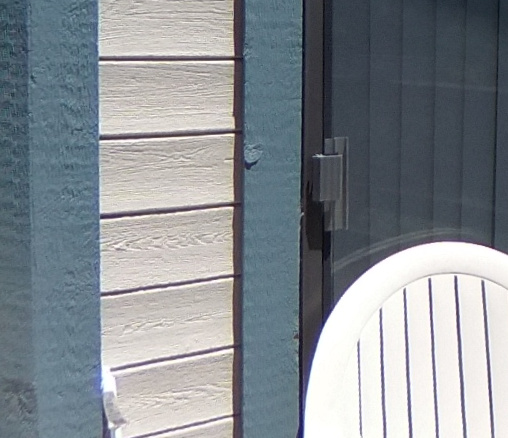 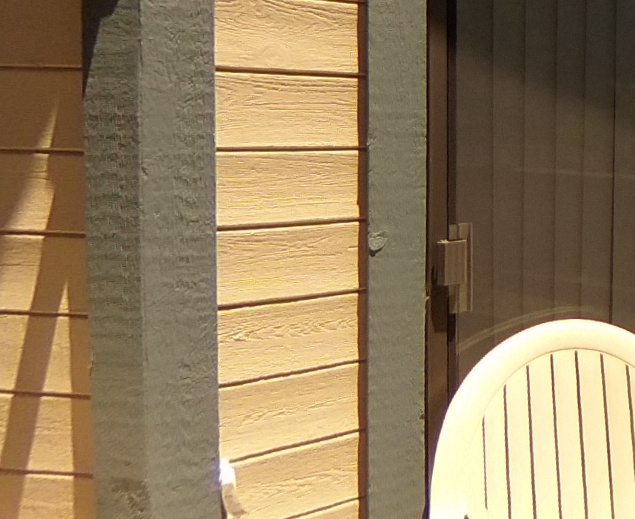 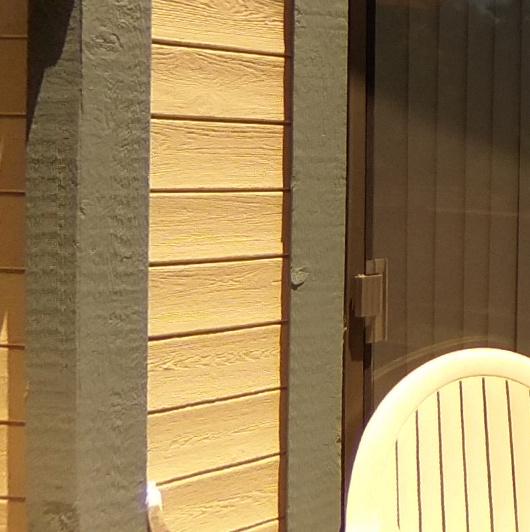 Resubmitting plug-in with new feature to force camera to go into “Still Image” mode. There was a bug that prevented the camera from working if it was originally in “Video” mode.

I’m experimenting with a third-party Android app called, Dive+ to improve color in post-production on my Android phone. It’s possible that I can replicate some of this correction into the plug-in directly.

Plug-ins are more convenient and easy to use. Customize your THETA and take it to the next level!